Learn How To Arrange Your Own Fingerstyle Covers Of Popular Songs 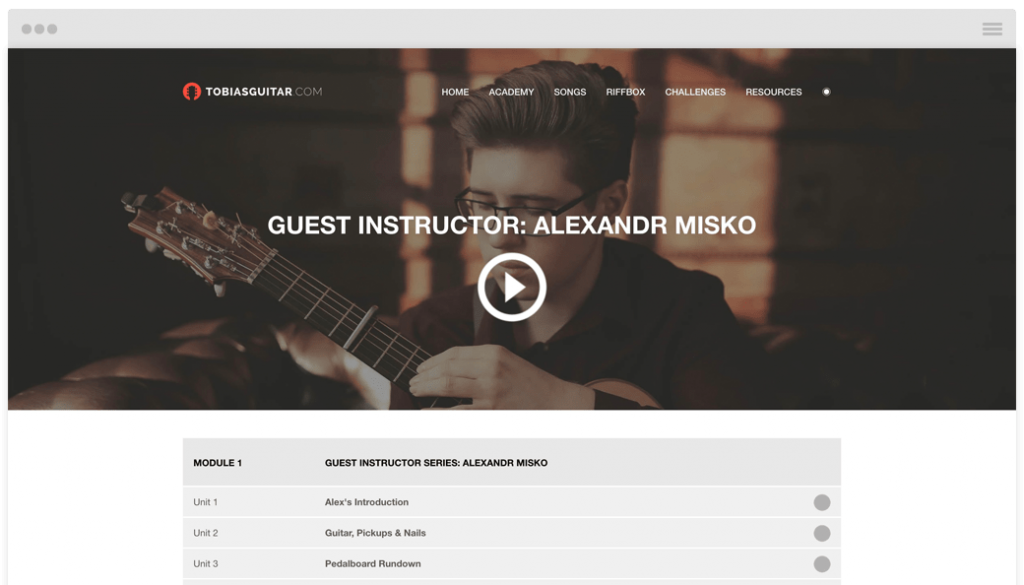 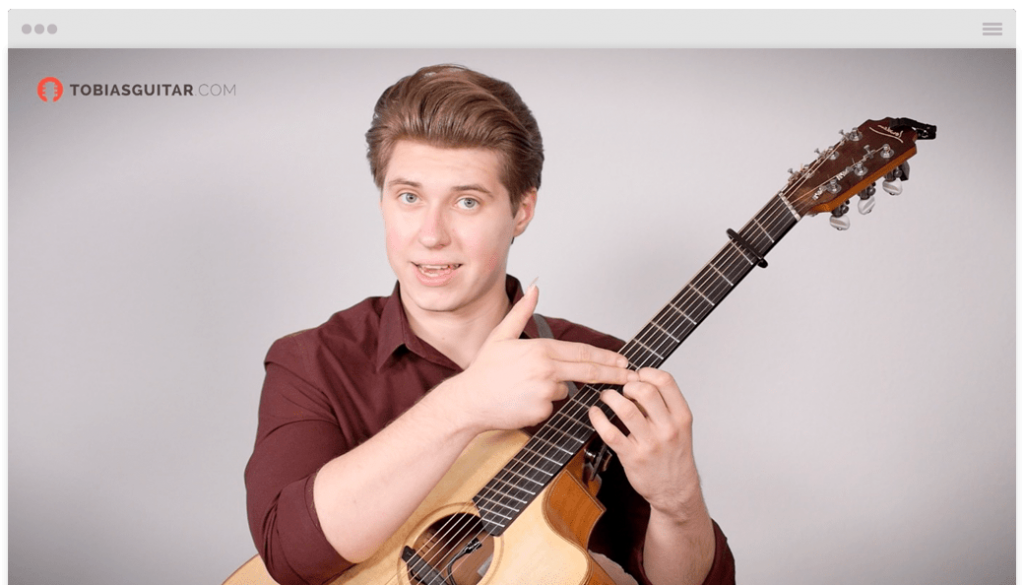 At the age of only 20, Alexandr Misko has burst onto the fingerstyle scene, establishing himself as a force to be reckoned with. From his expert arrangements of timeless classics to beautiful original compositions, his music is now taking him touring all over the world, performing with some of the greatest acoustic guitarists of our time like Mike Dawes or Jon Gomm.

Alexandr showed a real artistic flair for arrangement, interpreting music from the likes of Linkin Park, Eric Clapton and Red Hot Chilli Peppers. Despite the hugely varying styles of these artists, Alexandr managed to consolidate them into his arrangements.

He was enjoying moderate domestic success as well as a reasonable online following, but it wasn’t until late 2016 where all of the skills he had accumulated over the years culminated in an intricate, expertly executed cover of Michael Jackson’s Billie Jean. The track was a viral hit, amassing millions of views and exposing him not only to the music fans of the world but also caught the attention of the leading players in the fingerstyle community.

In 2018 he landed two further viral hits with his cover arrangements of Careless Whisper and Pirates of The Caribbean. Out of this continued effort, Alexandr has started getting international bookings for tours, interview appearances and even a TED Talk.

In this masterclass, you’re going to get a full-on crash course in every aspect of Alex’s signature playing style. Not only will you leave this course with the ability to play one of Alex’s best-known pieces, but you should also leave with all the skills you need to start arranging your own fingerstyle covers.

This course is accessible to every playing style, so whether you are brand new to advanced techniques, or a seasoned veteran looking to diversify their style, Alexandr’s masterclass has something for you.

At the start, Alexandr will introduce himself.

Learn everything about Alexandr Misko's guitar, his modified guitar setup, his pickup system and his nails.

In this first exercise, Alex teaches you one of his fun to play fingerstyle exercises that creates a cascade like sound by combining several open natural harmonics. This exercise can be perfectly incorporated into your own music.

Alexandr considers his second exercise not as an exercise but rather a pure joy to play. You will learn how Alex uses two hand tapping to create beautiful melodies on the guitar that should inspire you to write your own tapping riffs.

The Braid Technique is a signature technique of Alex’s that he has developed several years ago but haven’t used in his songs yet. Be one of the first to learn this technique and make your playing more interesting.

7. How To Arrange Fingerstyle Covers

This masterclass lesson is all about Alexandr’s approach on arranging his outstanding fingerstyle guitar covers of famous songs, such as “Careless Whisper”, “Billie Jean” or “Pirates of the Caribbean”.

8. How To Find The Right Tuning

Alternate tunings or open tunings are key when composing fingerstyle cover versions, in order to be able to combine many different voicings on a single guitar. Alex breaks down his process of coming up with the right tuning.

Experience the live process of Alexandr arranging a well-known song on the guitar. In this session, he works on a song he has not practiced before, so you can experience his creative writing process live.

In this second half, Alex presents his final version of this tune’s main riff. In the lesson before you will have experienced the complete process, and now you can hear and learn the final result.

One of Alexandr’s most famous fingerstyle covers has been Michael Jackson’s mega hit “Billie Jean”. This arrangement of Billie Jean made him famous overnight. In this lesson, Alex shows you his arrangement process in detail. You’ll start with the foundation of the piece, creating the signature bassline and a catchy backbeat.

Learn how to play the verse part of Michael Jackson’s tune Billie Jean.

After the verse you will get to know how to play the pre-chorus of Billie Jean.

Learn how to play the chorus of Billie Jean.

In the last Billie Jean tutorial you will learn how the play the catchy solo part fingerstyle.

Finally, Alexandr gives you his final advice on how to practice to become a well-rounded fingerstyle guitarist. 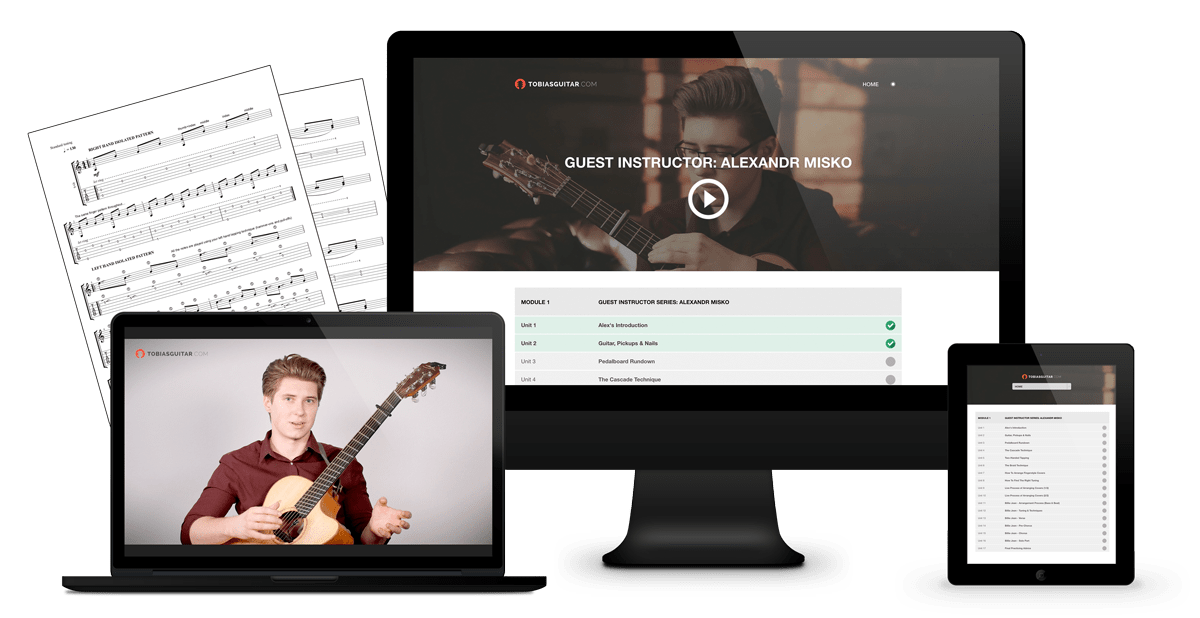 That's less than the price of a single guitar lesson with Alex!